Although Beyoncé and I would like to think girls run the world, it's really not true.

Worldwide women are 50% of the population but only 13% of engineers. So is anyone doing anything about this? Yes! Feel Good Friday would like you to meet Debbie Sterling, engineer and founder of GoldieBlox, "Toys for future innovators."

You may recognize the company's name because of their legal battle over use of a Beastie Boys song in a promotional video. (This Slate article still has the original video if you missed it.)

Putting all the hullabaloo aside, the story of how Debbie created an engineering toy for girls is one of creativity and persistence. You can hear her tell it herself in this Tedx talk.

My summary: she wanted to inspire girls to be the next generation of engineers and realized that combining an engineering toy with a story  they could read was the way to do it. After having her idea rejected by a tech incubator and a toy fair, she turned to Kickstarter in 2012. Over 5,500 people contributed to the project and it received 191% of the requested funding. You go, girl! 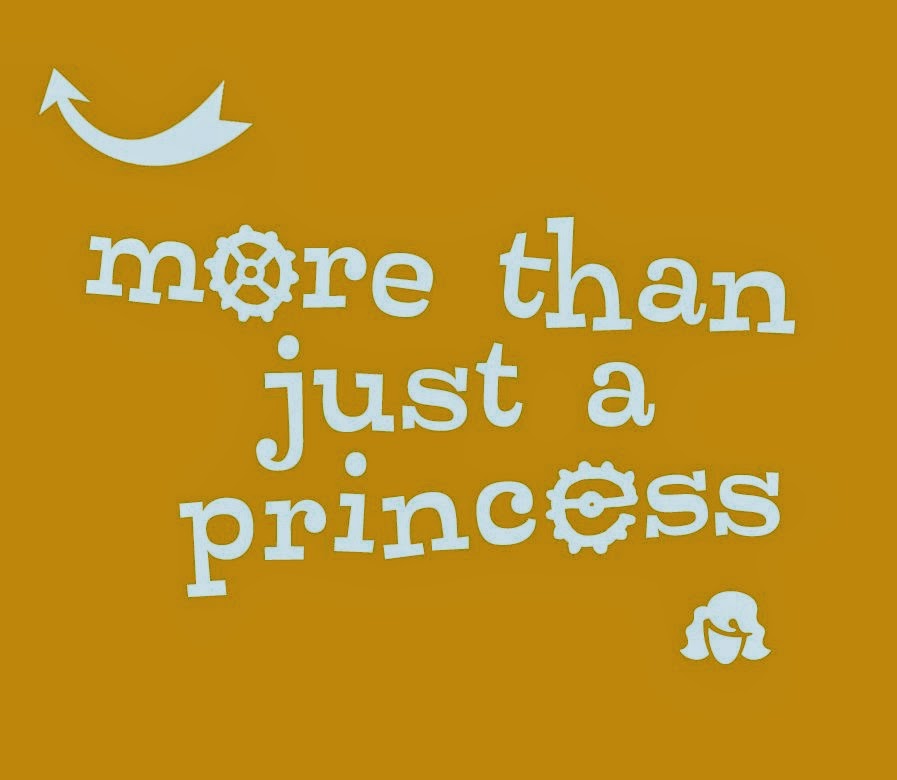 In very recent news, GoldieBlox won an online contest sponsored by Intuit and will have a commercial in the Superbowl! Now you've got a reason to watch even though the 49ers aren't in it.

You can read more articles on the GoldieBlox about page, stay current by liking them on Facebook and if you're ready to buy a toy for that 4-9 year old girl in your life, operators are standing by.