You may be reading today's Feel Good Friday subject and thinking, say what now? Zad? 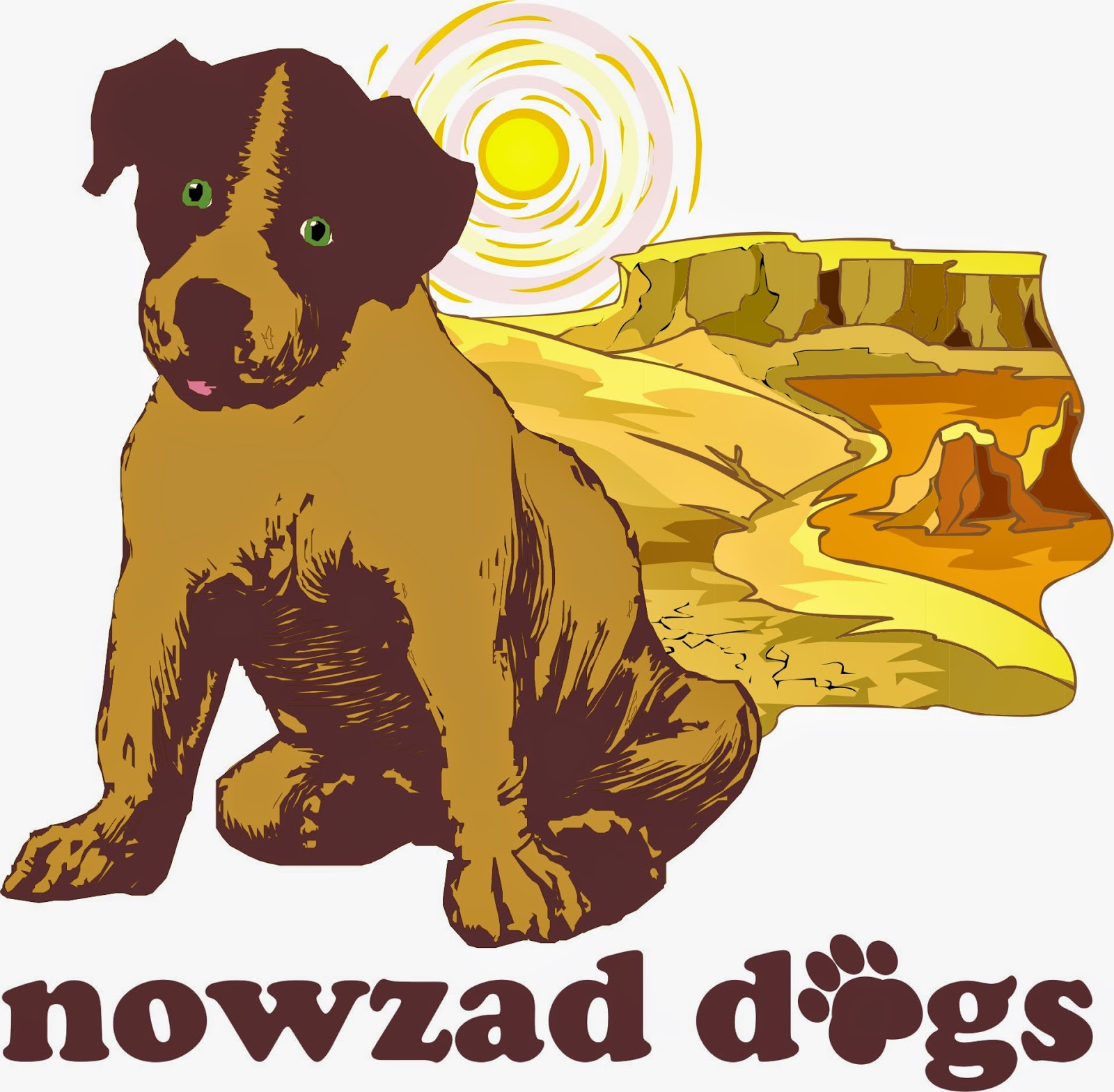 If you've never heard of Nowzad dogs you're not alone. Nowzad is not a breed of dog, Now Zad is a war-torn town in Afghanistan where soldiers from around the world are stationed to keep the peace. So what's with the dogs? In 2006, Royal Marine Sergeant, 'Pen' Farthing was befriended by a stray dog and he realized that it wasn't only the people of Afghanistan who could use some stability. He also saw how the animals provided the soldiers much needed comfort and company. In 2007 he founded Nowzad Dogs.

Their mission, as stated on the website, is "To relieve the suffering of animals in Afghanistan; including companion animals, working equines, stray and abandoned dogs and cats and all other animals in need of care and attention, and to provide and maintain rescue, rehabilitation and education facilities for the care and treatment of such animals with no voice but ours."

Nowzad runs the first and only stray dog shelter in Afghanistan. Just outside of Kabul it houses 100 dogs and 30 cats (separately, of course). The animals are fed, exercised and cared for by vets. The goals are to return the animals to their homes in Afghanistan, or fly them to the home country of the soldiers who adopted them.

Soldiers patrolling in Afghanistan often come upon stray dogs and cats who they adopt and bond with during their tour of duty. Nowzad raises funds to reunite these dogs with their soldiers, sending them to the soldiers' home countries. To date they've reunited over 700 companion animals to their soldiers!

Finally, Nowzad operates a clinic (funded solely by donations) that cares for the animals and spays and neuters them to try and curb the population of strays and stop the spread of rabies. The clinic is staffed by four Afghan nationals, including Afghanistan's first two female veterinarians. You go girls!

You can meet some of the soldiers and their dogs by watching this short CNN Heroes Video. As always, you can like their Facebook page and follow them on Twitter @Nowzad for all the latest and greatest news. That and pictures of dogs and cats. Feel Good Friday!