We're spending another Feel Good Friday in Africa, but this week we're moving from Malawi to Uganda. The journey goes so much faster on the internet than it does on the bus - believe me, I've done it.

When I was in Uganda in 2007, I had the pleasure of staying in Kigaragara with the Boomu Women's Group.  The group has around 40 members from the villages of Kihaguzi and Kigaragara who are all subsistence farmers, meaning that most food that is grown is for domestic consumption and what is left is taken to the market. 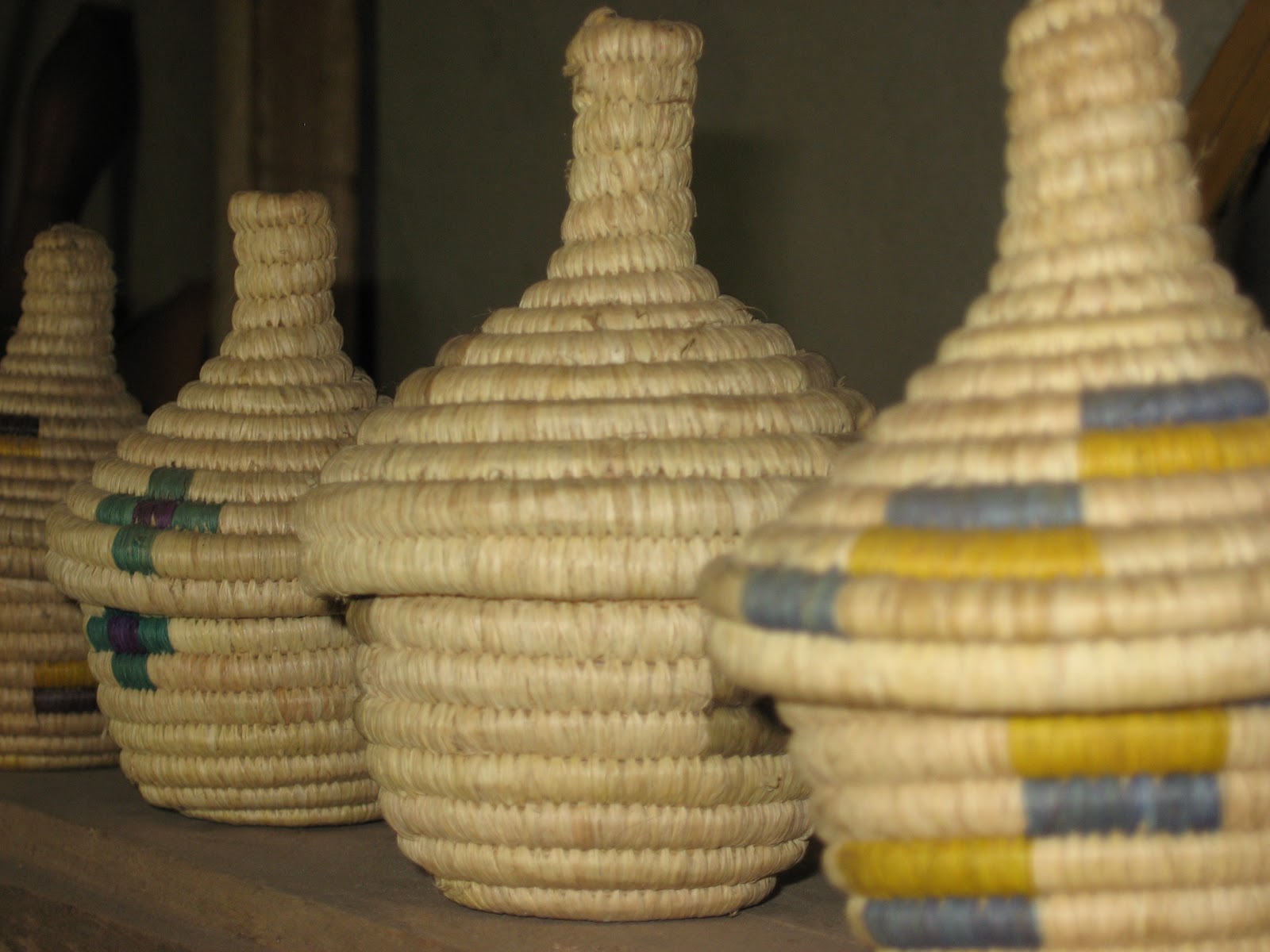 In 1999, there was little produce left over to sell so the women´s group was formed with the aim of reducing poverty and malnutrition, and providing an income for the members to be able to pay their children´s school fees. What began as a craft group selling baskets has evolved into a wonderful community tourism project, with accommodation in traditional bandas, a restaurant, unique guided tours and a well-tended garden.

I went on the community and cooking tours with Edna Biabili, one of the founding members of the group.  She has great knowledge of the surrounding nature, knows all her neighbors and interprets while you chat with them, and she can dig cassava out of the ground and chop down banana leaves faster than anyone I know!

The number of birds that nest in the trees (and the constant chirping) is unbelievable for someone whose avian sightings consist mainly of seagulls eating sourdough bread bowls at Fisherman's Wharf.  Fortunately, like you and me, they sleep at night. The accommodations are basic, clean and safe - and it's kind of cool to say you slept in a banda.  Next stop, yurt.

Boomu is supported by the Uganda Community Tourism Association (UCOTA), a national group that aims to involve local people in the planning, decision-making and implementation of tourism development activities. This form of tourism assures that as many of the benefits as possible stay in the local community. 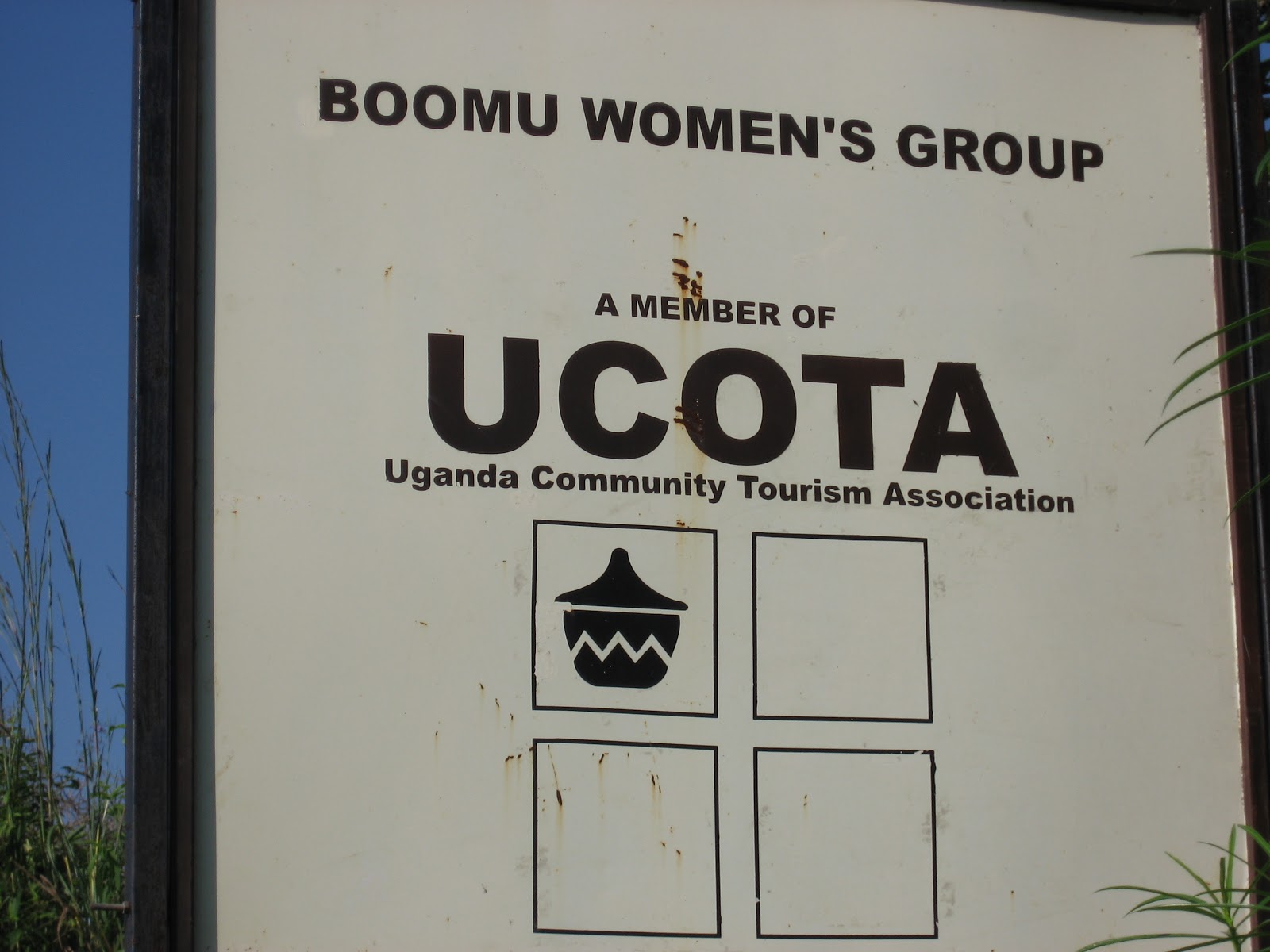 You can watch a short video I made about my visit - and yes, the name of the Spanish volunteer in the video translates to Black Sea in English.

Whether you stay with them in Uganda, buy a basket online or just experience a warm fuzzy feeling inside - I wanted you to know about the Boomu Women's Group.  Happy Friday!